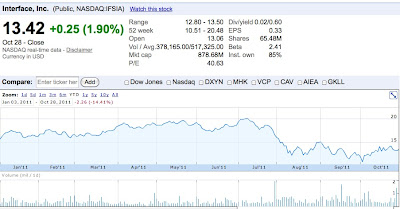 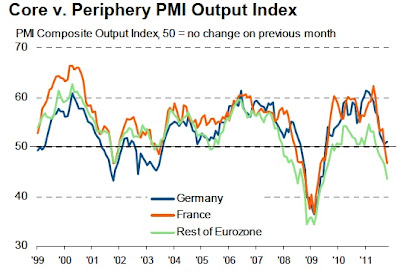 Disclosure:  the author is long IFSIA
Interface 2Q’11 Earnings: were on the mark.  However, they weren’t as good as previous quarters as they missed consensus earnings estimates.  Relative to peers, they were quite good.  However, business intelligence for the industry is pointing towards tough Euro-headwinds. 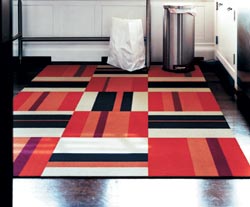 Interface earnings Highlights:
Investors are requested to view IFSIA’s earnings release link, as this article is a commentary of them, not a rehash. Highlights:

What we liked:
Despite all the talk of a decelerating US economy and Euro-Crises, revenue was quite good, especially compared to competitors.  Margins continued rising, albeit at a slower pace than previous quarters.

And not so much..
IFSIA has been able to pass costs through to customers.  We think this is getting increasingly difficult.  Other than higher raw material costs, the company is also getting hit with continued Start-up costs in China, and its relatively new strategy of opening company stores.  These stores don’t comprise a large part of Interface’s overall costs, but the trend is there.   The company had 5 stores as of quarter’s end and several more are expected by YE.  Cash flow from operations was also weak, but likely short-term due to higher inventory (i.e, hoarding) ahead of price increases from its suppliers.  Also attributed to higher receivables and paying off its vendors more quickly.

Conclusion:
We believe the shares of Interface, which had performed quite well until the Euro-Crises reemerged, will be very sensitive to European and US economic activity (regardless of the company’s sound business operations).  Also, note the shares have a high Beta, hence higher volatility is to be expected.

What to look for in 2012:
As such, we expect Interface to issue a cautious outlook for the rest of this year and into 2012.  We believe there already is a Euro-Crises, and that it’s been with us for nearly 2 years now.  In our estimates, things could only get worse in Europe given political deadlocks, austerity measures and a stubbornly tight ECB (on the monetary side).  Traditionally Interface’s key drivers were 2, now they are three:

On the domestic side, the US economy is also witnessing slower government growth, which should slow demand from that end-market.  We will expand on specific economic data points and charts in our upcoming 3Q’11 review.

What’s happening on the Corporate Social Responsibility front:
I’d like to highlight this “win-win” situation the company initiated during the quarter.  It essentially participated in a knitting program as it introduced a new floor tile that looks like yarn. 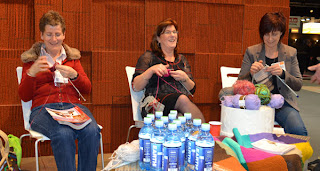 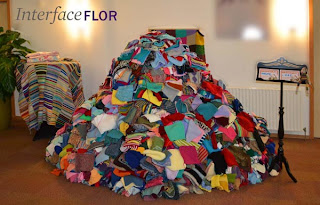 The project produced a smashing number of squares, nearly 10,000 ! It also produced hats and other knitted garments.  This “Knit a Square” program was part of KasCare, a charity providing warm clothing to orphaned children with AIDS in South Africa.   See these links for additional info: knit-a-square.com,  knitting-for-charity.

Background of the company:

Interface, Inc. is the world’s largest manufacturer of modular carpet, which it markets under the InterfaceFLOR, FLOR, and Bentley Prince Street brands.  Interface’s main goal, other than serving its investors, is to help make the world a better place via its widely heralded Sustainability program.

Disclosure:  The author is long Interface.

In Memoriam:
Apologies for the tardiness of Interface’s earnings report, but Ray Anderson’s passing came out of left field to me, even more so than Steve Jobs’.  Ray died on August 8, 2011 after a 20-month battle with cancer.  Spent a few emotional nights tearing over the many tributes given to him during his memorial service.  If ANYONE doubted this man’s authenticity and sincerity in making the world a better place, I suggest this website: http://raycandersonblog.com/.   Below is what might be Ray’s last video, when he was receiving chemotherapy.

Ray Anderson, who was born in Georgia, always talked about climbing the Mountain of Sustainability.  He said he wasn’t going to be around to see the other side of the mountain but was happy that we would.  Interestingly, another man from Georgia also had a vision of a “promised land” across the mountain-top; that man, of course was Doctor King.  Anderson and King were two different people, but Oh, in some ways, so much the same!

Ray, you will be MISSED !

On September 1, 2011, Ray left 62% of his total assets to his foundation, a trust fund devoted to environmental causes, with the remainder going to his family. 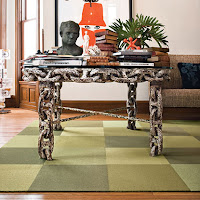 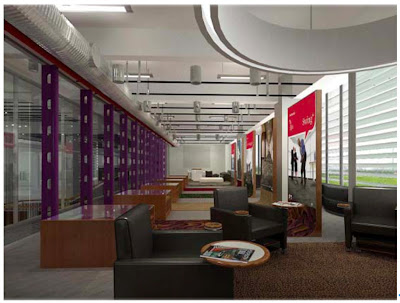