Skip to content
Here’s an interesting survey from Landor Associates.  Landor is a consulting company with particular expertise in Branding, especially consumer attitudes about the environment.  The company’s come a long way in a few short years.  Since 2006, it’s expanded its survey from 500 U.S. respondents to 9,000 across eight countries.
June’11’s survey is interesting for these reasons:
What Landor’s survey is not….

Does the Economy affect the Green Consumer? 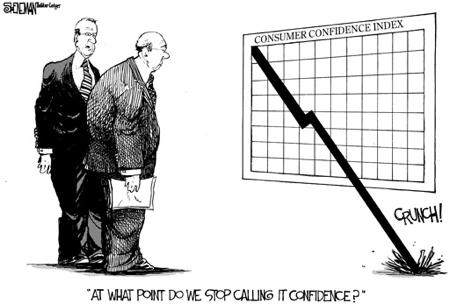