Overall, we have few issues with the company, so will report only key points… 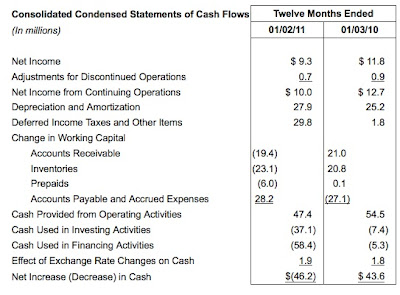 Note that the company reported Non-GAAP numbers, but we are of the belief that such numbers are valid given that the company had a one-time Bond Refinancing that is truly a non-recurring event.

Conclusion:  A good quarter for IFSIA, would have been even better, if well, Mother Nature was in a better mood.  Looking forward to continued momentum on existing trends.