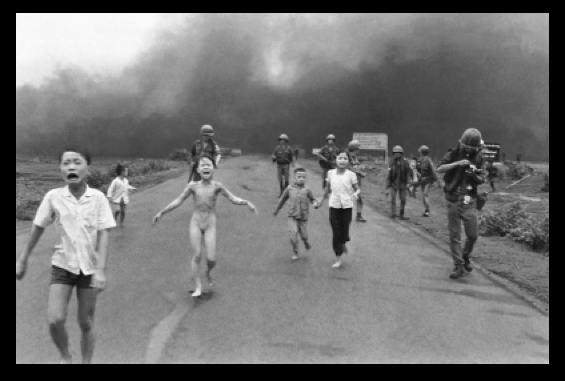 Recently a smug investor asked me, “What’s SRI good for other than making one feel less guilty about living a fancy lifestyle.” After hearing that remark, I was really angry repeating it over and over in my mind.

After several weeks I got to thinking, “maybe he’s got a point.  I’m a limousine liberal not having really dirtied my hands in any good cause.”

But first, a brief history and explanation.  SRI stands for Socially Responsible Investing.  SRI has had many names including:

Historically, SRI was mostly about avoiding “sin stocks”, companies that are involved with alcohol, gambling, pornography, tobacco and (nuclear) weapons.   But today’s SRI isn’t just about avoiding certain industries, but about investing in companies that are doing positive practices and having specific attributes (i.e., “best in class”). These practices fall under three areas, called ESG (Environmental, Social, Governance). Here, SRI has made substantial progress.

So, I started wondering, reading books, watching interviews and keeping up with headline news to determine if SRI was in fact doing some good in society.

Usually when an issue captures our minds, we contemplate supporting or opposing it through voting, how we act as customers (e.g., buy), or how we act as employees (e.g., strikes, unions).  Seldom do we think of our roles as investors.  The fact is, while we are intrigued by certain investments in companies like Tesla, most of us invest indirectly via mutual funds. So the link between companies and ourselves is broken. 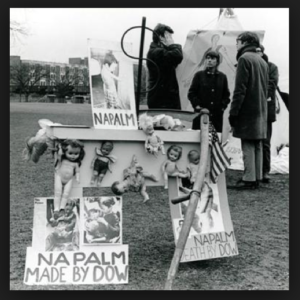 I came up with a list of three important successes going back to the first example of modern-day SRI:

2015 – 2020: The Next Battleground:
The Palm tree is a beautiful, elegant species and Palm oil is supposed to be a healthier oil compared to trans fats. However, ever expanding plantations are endangering Orangutangs, increasing Green House Gases as well as taken advantage of hungry workers.

In the next article, I will dig deeper into these issues.  But for now, I’ll leave you with some wise words from Mohandas Gandhi: 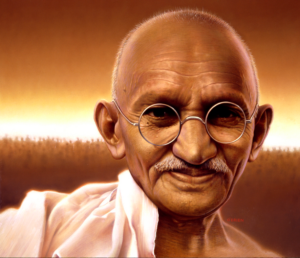 “You must be the change you wish to see in the world.